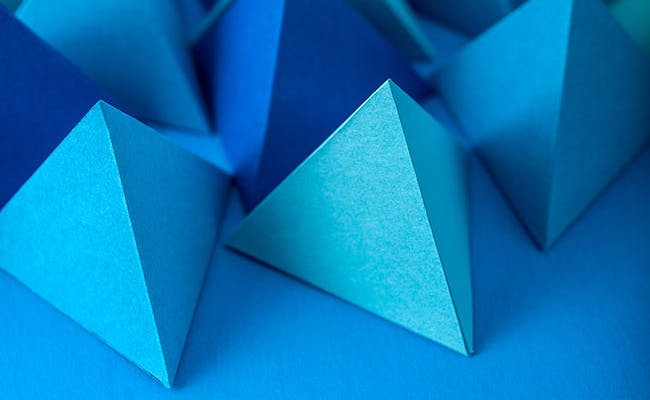 Collectively, the four community-managed mental health providers support some of the most vulnerable people in our community – many of whom are facing financial and other hardships.

“Out-of-pocket costs to access mental healthcare are particularly onerous to those on income support, creating further disadvantage. We believe the inadequacy of government-funded social security and the proposals in this Bill should be examined further,” said Mr Orr.

Tom Dolton CEO of Neami Nation said “we strongly believe people should have access to the supports which enable participation, self-determination and maximise opportunities for community connection.”

“If people are unable to meet their basic needs due to financial disadvantage, it takes away from their ability to live well and recover long-term mental health,” said Mr Dalton.

The four providers have made a submission to the Senate Community Affairs Legislation Committee’s inquiry into the Social Services Legislation Amendment (Strengthening Income Support) Bill 2021, advocating for the Bill’s amendment to include an increase in income support to one which affords people the opportunity to have their basic needs met and be included in their communities.

Wellways Australia CEO Laura Collister said “we believe in building inclusive communities – ones in which everyone has the opportunity to lead meaningful lives and participate as fully as they would like as valued members.”

“We have an obligation to challenge the barriers to inclusion and address the inequalities which contribute to mental health issues, such as poverty,” said Ms Collister.

Kathi Boorman, One Door Mental Health CEO said “whilst we are encouraged by the proposal of a permanent increase in the JobSeeker payment, the $25 per week increase following the removal of the coronavirus supplement is not enough.”

“We strongly believe everyone should have access to the basics which allow them to live meaningful and satisfying lives and participate in the community as valued members,” said Ms Boorman.

The four organisations urge the Government to amend the Social Services Legislation Amendment (Strengthening Income Support) Bill 2021 (Cth) and increase the rate by at least $25 per day, as per the recommendation by the Australian Council of Social Services.