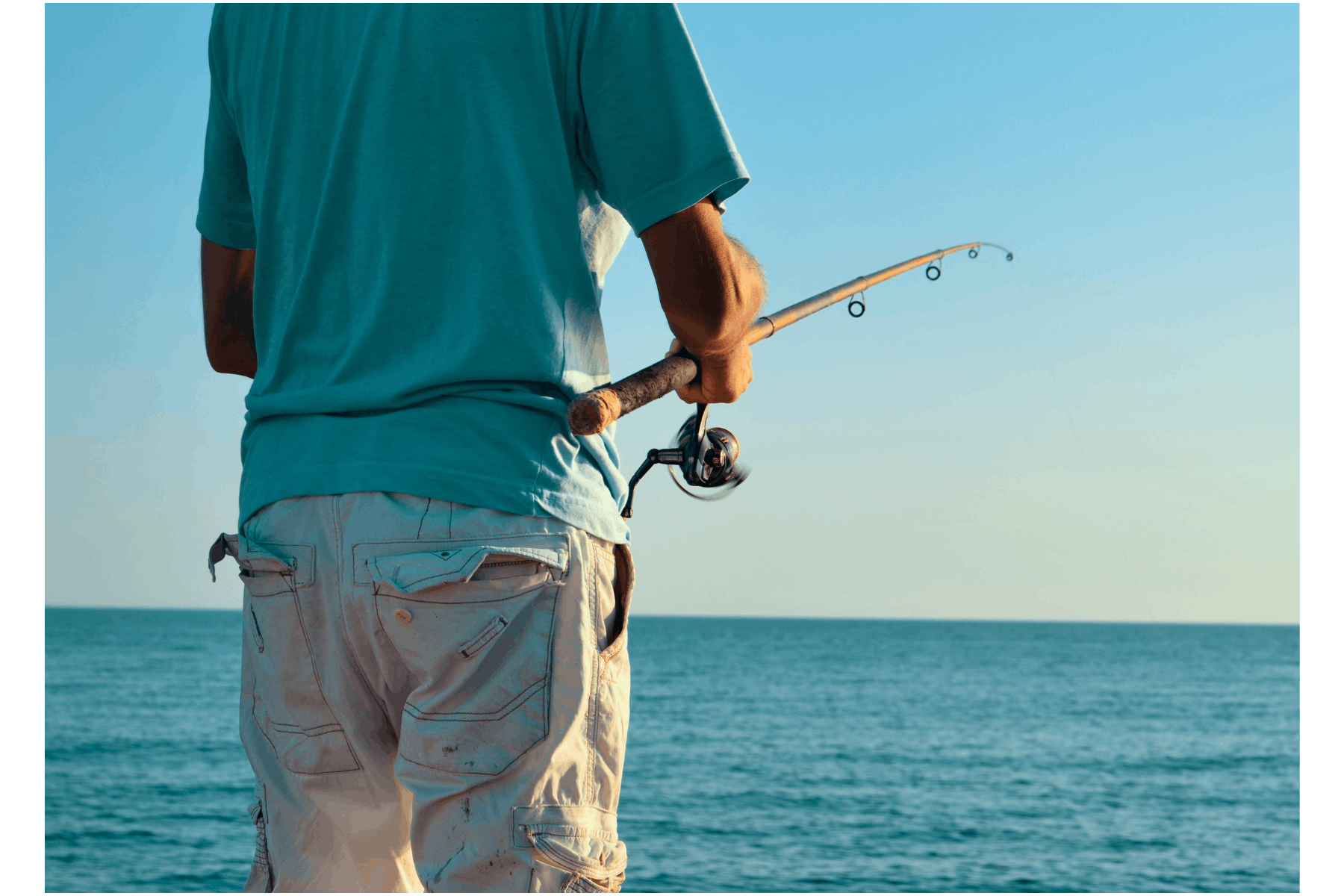 Maurice Petrin has been a carer for a long time. He has brought up his two sons alone since his divorce twenty years ago and he’s also had caring duties in the past for his 90-year-old dad.

Maurice and his 35-year-old son Tony have Cerebral Palsy. Tony lives at home with his dad in the western Sydney suburb of Wetherill Park and works a few days a week at Northcott.

“He can look after himself, but his mind wanders and he doesn’t concentrate on what he is doing sometimes, and he can get himself into trouble so that’s why I just keep an eye on him,” explains Maurice.

Tony leads a regular life but needs his dad to help him with some of the house chores.

“I do the washing and folding, and he helps when he can, but he can’t take the basket downstairs, so I take it down for him, and during the day he hangs it out,” said Maurice.

Maurice first heard about Wellways from a social worker at the hospital. His dad had come to live with him and Tony when his dad was unable to manage at home. Wellways provided some in-home care for his dad.

“I tried to accommodate him at home for about six months because he couldn’t look after himself, but it didn’t work out well. He fell over, went to hospital and from there they said he wasn’t able to go home as he was,” he said. His dad is now in a residential aged care facility and Maurice visits regularly.

Maurice had also heard about Wellways from his brother who had used the service provider to help with his in-laws. Now Maurice also gets help from Wellways.

“I’m in a group run by Wellways with a group of men and we talk about each other’s problems and that,” he said. “I can have a bit of chat because being on your own it’s really hard to meet people. I don’t have many friends who support me or anything like that. It gives me something to go to and gets me out of the house.”

“I go to a counsellor that I see every month and I speak to him one on one. It’s good. He’s a very down to earth person who knows what he is talking about.

“This gives me someone to talk to and he gives me advice and tools on how to go about things in the best way for me,” said Maurice.

He has had four sessions so far and hopes to have more in the future. 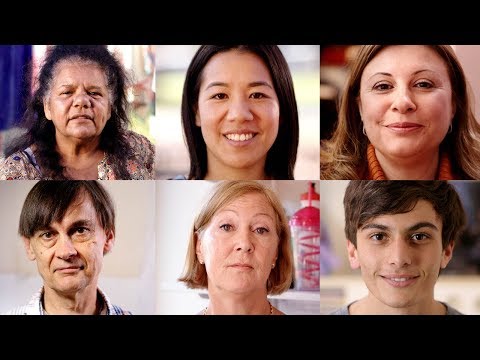 Find out more about Carer Gateway

Services are delivered in-person, online and via phone, and are available free of charge.

Through Carer Gateway service providers such as Wellways can provide:

• Tailored financial packages with a focus on employment, education and transport