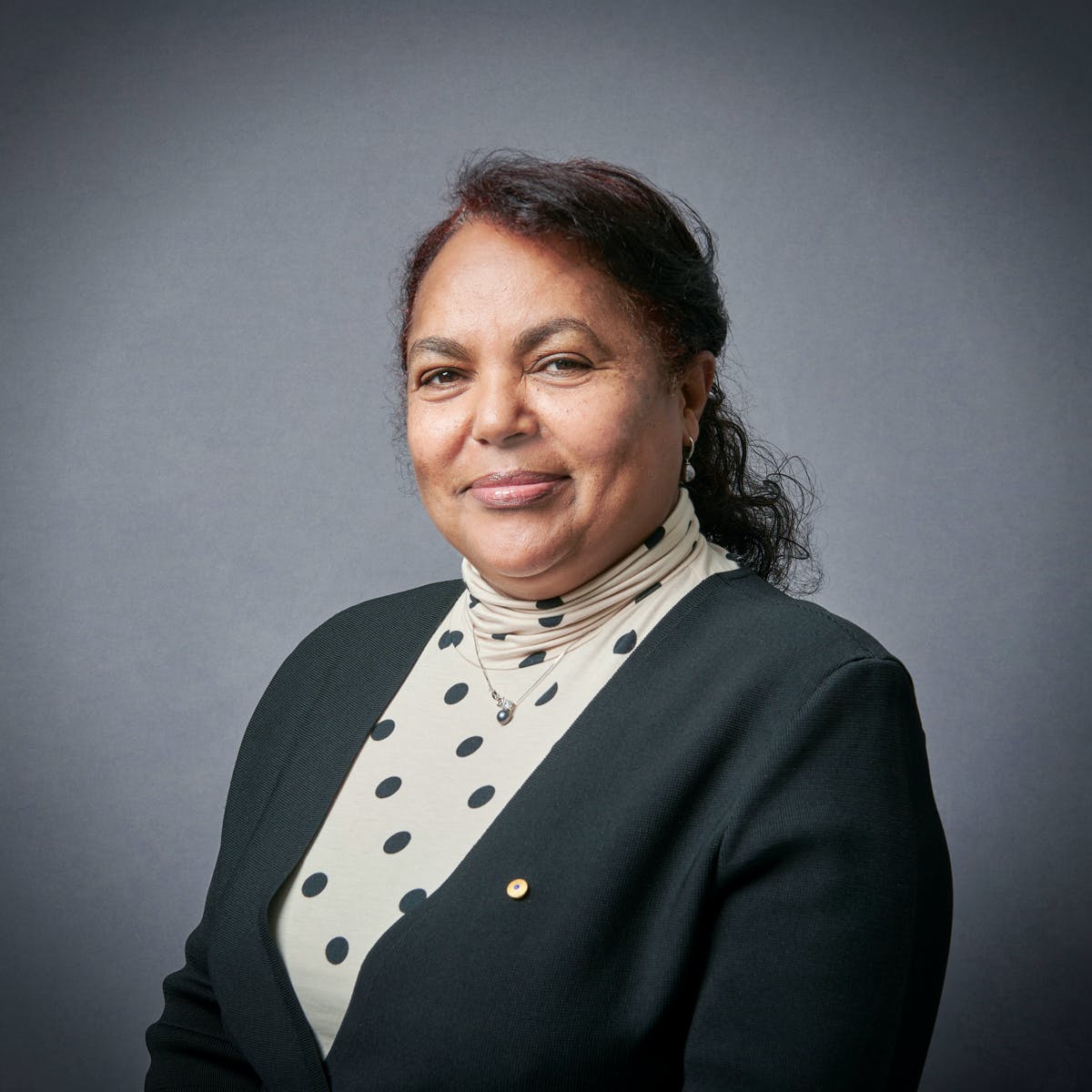 Elleni is a member of the Board of the Royal Children’s Hospital, having previously been on the Boards of the Royal Women’s Hospital, Breast Screen Victoria, Western Health, SBS Australia and the Australian Social Inclusion Board. Between 2005 and 2011, Elleni served as a Commissioner with the Victorian Multicultural Commission. In 2014, Elleni was named by the Australian Financial Review as one of Australia’s ‘100 Women of Influence’. Elleni was made a Member of the Order of Australia in 2019.